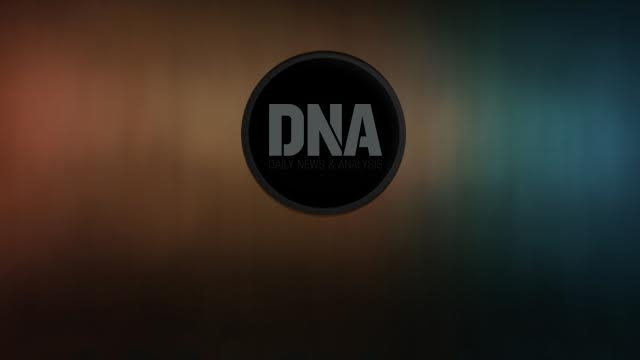 A new group of education experts named as Atlantis Group, comprising 20 former Education Ministers and Heads of State who will provide advice on global education issues to current governments, was launched at the Global Education & Skills Forum (GESF) 2017, in Dubai on Sunday.

The group will act as an advisory body to education ministries around the world who are dealing with issues relating to education in their own country, drawing upon the views and experiences of members to provide the highest quality expertise and recommendations.

Initially, the group will work on future of education leadership at all levels, including the political leadership.